The marine abundance of this site is well known since mid-19th century and begun to be exploited since mid-20th century. Cabo Pulmo was known due to the abundance of commercial species of fish, lobster, oyster and snail. But the area became worldwide known because of abundance of Nacre (Mother of Pearl), which was exploited since the beginning of colonization and commercially handled at the beginning of 1900, described in the catalogue of pearl banks in Baja California. As a consequence, during first half of the 20th century divers from around the world arrived to Cabo Pulmo to participate in the extraction of pearls. 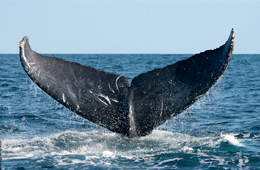 Members of the Castro Family who own and manage this company are descendants of one of the founders of Cabo Pulmo, the pearl diver, Jesus Castro Fiol, born in this community in 1897. As the time went by, the inhabitants of this community realized of the scarcity of marine fauna and decided to change the way of earning living. They quit commercial fishing to dedicate their lives to 100% friendly and environmental businesses. Jesús Castro Fiol passed away at the age of 108 years old in 2005, right after Cabo Pulmo became a National Park to be enjoyed by the world. 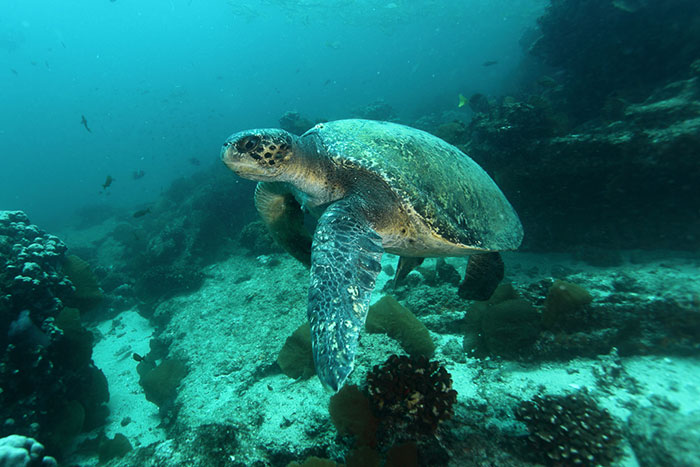 The local communiy in coalition with scientists of the University of Baja California Sur made the proposal to the Government of starting the protection of this area, and as a result the National Park Cabo Pulmo was established, indeed one of the most important areas in the region of the Gulf of California.

Since CABO PULMO SPORT CENTER was created as a company of tourist services, one of our main goals is the conservation of natural resources and our commitment is to assist in the protection of the reefs. For such reason, as local citizens we are part of a communitarian organization named Friends for the Conservation of Cabo Pulmo (Amigos para la Conservación de Cabo Pulmo A.C.) focused in protecting the natural environment, monitor the status of the coral reef and protecting sea turtles, among other objectives.

Nowadays, Cabo Pulmo is the more healthy marine reserve in the world, according to a study made by researchers of SCRIPPS Institution of Oceanography of the University of California, in San Diego. The results of a 10 year analysis performed in the National Park Cabo Pulmo and published by the magazine Public Library of Science (PLoS) ONE, reveals that the number of total fish in the ecosystem of the reserve (the ‘biomass’) increased in more than 460 percent from 1999 to 2009.